What Is A Letter Of Intent? (LOI)

A letter of intent, which is a signed version of a term sheet, is a non-binding letter that is mutually signed before the due diligence process of mergers and acquisitions (M&A) begins. Essentially, it is the contract before the contract. 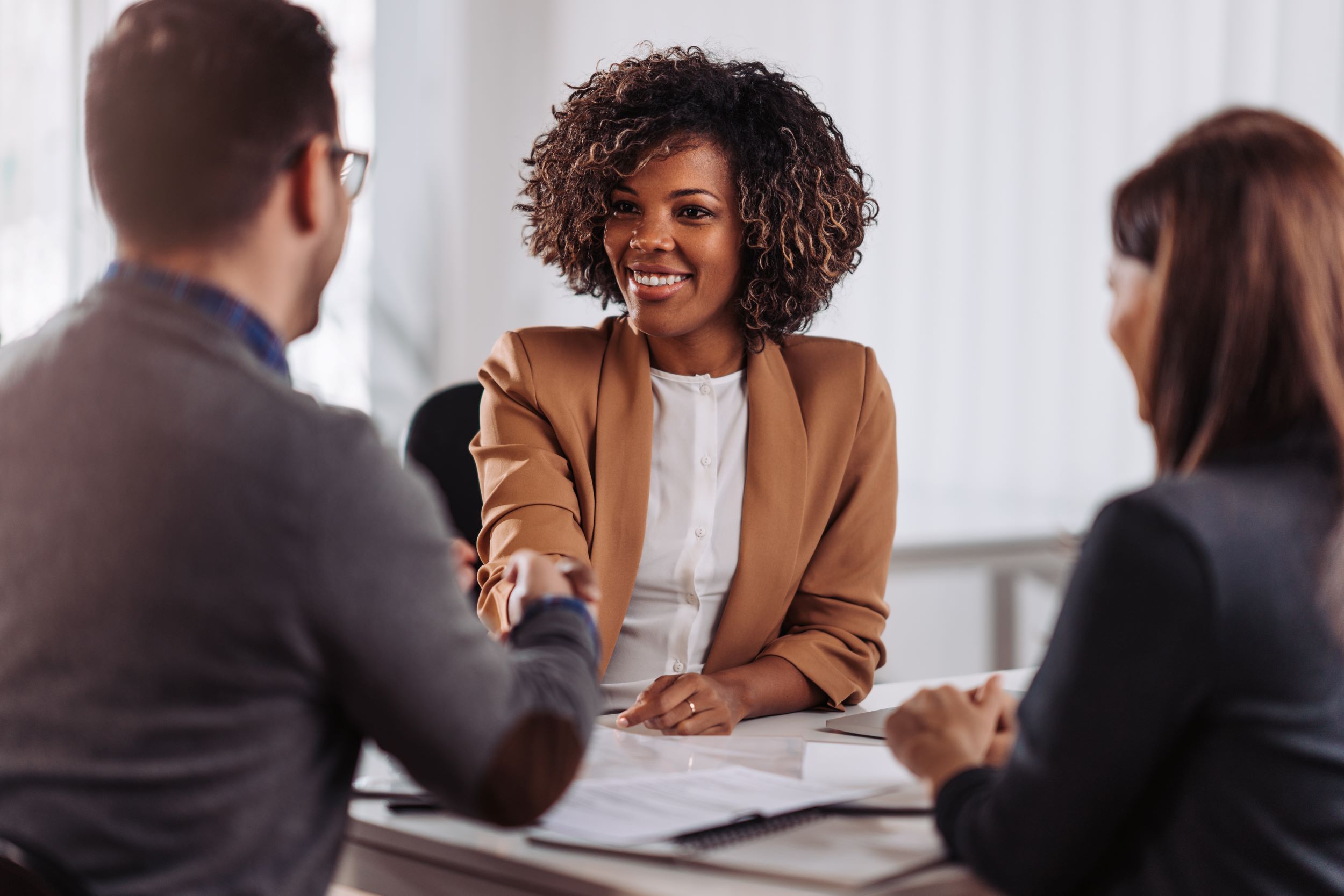 A letter of intent, which is a signed version of a term sheet, is a non-binding letter that is mutually signed before the due diligence process of mergers and acquisitions (M&A) begins. Essentially, it is the contract before the contract. A Letter of Intent is the preliminary template of the final agreement between the parties involved in the transaction outlining what the terms of the transaction might look like once negotiations have concluded.

The Purpose Of A Letter Of Intent

The purpose of a letter of intent is to outline the terms of an M&A agreement before the deal is fully completed. A letter of intent could save time in the negotiation process as it is an initial outline of the deal that ensures both the buyer and seller know what they are getting into. It allows all parties involved to have a common understanding of the terms of the transaction before entering into negotiations that could result in a final deal.

What Is Included In A Letter Of Intent?

A letter of intent includes the preliminary details of a transaction. It can include the price of sale, payment methods and terms, the timeline for the due diligence period to follow as well as the expected date of closing, assets to be sold, and a number of exclusivity agreements including an NDA and a no shop clause. A no shop clause prevents the seller from seeking other buyers during the negotiation period with the buyer.

Most of the content of an LOI is considered non-binding and is open to being changed in the course of negotiation. However, there are some terms within the letter of intent which can be binding. These are often the provisions which indicate how the negotiations will proceed. Expenses incurred during the time of negotiation and who will cover those expenses is an example of a provision of a LOI that could be binding as it deals with aspects of the transaction that will occur before closing.

Letters of intent are usually employed when a deal is under way and sensitive information about the company for sale is to be provided to the buyer during the due diligence period. For this reason it is also common to include a binding non-disclosure agreement into the letter of intent.

There is also usually an agreement known as a “no shop clause” which offers the prospective buyer a guarantee of exclusivity for an agreed upon limit of time. This time period will depend on how long it takes for the buyer to conduct their due diligence phase of the transaction. This could be anywhere from two weeks to a month or more depending on the timeframe that the parties involved agree on.

The rest of a letter of intent operates as an outline of the final contract. It includes standard information like the assets to be sold, a preliminary price of sale and the conditions under which the company will be sold.

There are a few things to consider in the pricing of the acquisition which could determine the entire structure of the deal. This is because there are a variety of options available to a seller when negotiating how their company will be sold. The parties could agree to anything from a cash deal to stock buyout or a promissory note. Stock buyouts should consider voting and board rights, redemption rights as well as transferability.

In the case of a promissory note, the parties involved should consider what the timeline will be for default, whether they will involve a guarantor, whether the note will be unsecured or secured, and what should be done in the event of default. The same things should be considered in the case of an earnout.

The price should include an accounting of the company’s debts and whether the buyer will assume these debts upon acquisition or the seller will pay off the debt before the deal is closed.

As a LOI is a preliminary agreement. If a sale price is included it should be considered tentative. That’s because the due diligence period and negotiations to follow may result in a change to the initial price.

The buyer begins with very minimal information about the company and should be provided with a relative date for when they will receive detailed documents outlining the company's assets, revenues and other details required to properly assess the company. This is called the due diligence period and the LOI largely governs the limits and obligations of the buyer and the seller during this period.

The buyer will likely request a longer timeline for due diligence, perhaps up to 30 days, while the seller standard is usually up to two weeks.

At Moonshot Brands, this process is streamlined to allow the buyer and seller to close in a timely fashion. The process of selling your company takes 35 days or less with a two week period for due diligence. That’s because as founders ourselves, we understand that time is a business owner's most valuable asset.

Limitations, or a limitation of liability clause, is an agreement outlining each party’s obligations to fulfill all the requirements of their agreed upon deal. As with any contract, compensation of some sort is expected when a party fails to meet the agreed upon terms. Limitations are a common understanding that no deal is perfect and that some extenuating circumstances may excuse a failure to live up to expectations.

A LOI may also include a few conditions for closing that will have to be met before proceeding with the deal. The first includes the natural next step after a letter of intent is signed, which is the due diligence phase of a transaction. This means that the seller will be expected to provide the buyer with all the relevant information required for them to decide whether and how they wish to go forward with the deal. This includes a look at the company's finances, assets, and any other information about the company that would help them determine the state of the business they wish to buy.

A buyer might also expect that contracts and agreements with any suppliers or third parties as well as all government approvals have been taken care of as part of the deal. The reason for this is that the buyer would want as smooth a transition as possible when they take control of the company. The seller would also not want to be caught up in any disputes after the transition has been finalized.

It’s also standard to expect that no material or adverse changes (MAC) have been made to the company from the time the negotiations took place to the closing of the deal. The sort of changes that constitute MACs could be negotiated between the parties, but often involve major changes that could impact revenues and sales once the company has switched hands.

Providing the buyer with a clean title is also a standard condition of closing. If the seller has financed any assets or buildings to be purchased by the buyer, this would be the time to consider how these debts will be handled as part of the deal.

Non-compete and non-solicitation clauses may also be included as conditions for closing. This is often seen as a goodwill gesture to the buyer from senior staff of the seller's company.

Sign up for our newsletter, a monthly digest of our favorite business growth tips, tools, and people.

Thank you! Your submission has been received!
Oops! Something went wrong while submitting the form.